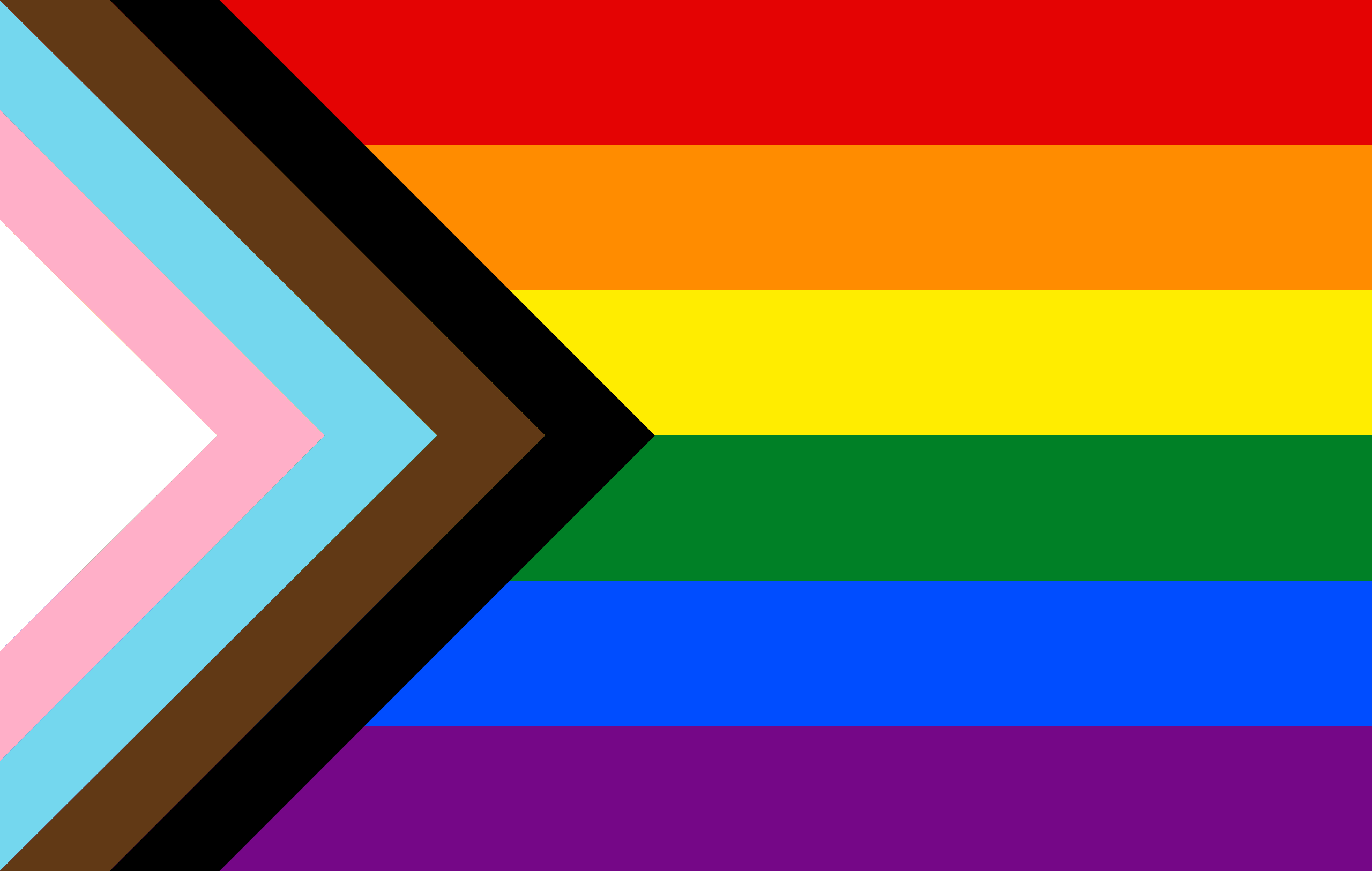 Why Girls Become Boys is a transphobic video by prager-u and in this article we in debunk it. The video claims kids are being tricked into being transgender. Text in red is from the video.

If you know any middle or high school girls today—or if you are one yourself—it would not be surprising if you know someone who identifies as transgender. The latest statistics indicate that 2% of American high school students now identify as transgender—and the overwhelming majority of them are teenage girls. Between 2016 and 2017 alone, the number of females seeking gender surgery in America quadrupled.

This is because of increased transgender visibility. For a long time, most people did not know transgender people existed. To know you are something it's helpful to know it exists first. See this article we wrote for more info on why more people are transgender and LGBT+ in general.

But if you graduated high school over a decade ago, it was unlikely that you knew anyone who was transgender because, according to the Diagnostic and Statistical Manual of Mental Disorders, the condition underlying it afflicted roughly 1 in 10,000 people, or .01% of the population. Almost none of these cases were teenage girls. In fact, before 2012 there was no scientific or medical literature discussing adolescent girls who wanted to transition to the opposite sex.

Again this is because being transgender was looked down on and much less visible than today. This also explains the lack of research.

That doesn’t mean that we didn’t know about transgender individuals. Gender Dysphoria—the severe discomfort in one’s biological sex—has been studied for nearly one hundred years. It almost always involved boys who began feeling it between the ages of 2 and 4 and were strong and persistent in their assertions to everyone around them that they were really girls. When a phenomenon that affects one half of a population—boys—suddenly begins affecting the other half—girls, and when its age of onset shifts from preschool to adolescence, something significant is happening.

In 2016, Brown University public health researcher Lisa Littman began studying the sudden spike in trans identification of teenage girls. She concluded that peer influence and social media influence had a lot to do with this trans teen phenomenon. After all, based on parent reports, none of these girls had exhibited symptoms of gender dysphoria at the age that it typically first presents: early childhood.

This theory called rapid-onset gender dysphoria has been debunked and rejected by the medical community. Abigail Shrier mentioned above that the reports were from parents. What she neglected was that the data was from parents who visited transphobia websites. This data from parents would be very biased. Gender dysphoria can seem sudden to a parent because the kid was hiding it. After all, many of the parents who were surveyed would have been transphobic. Also if a kid finds out they are transgender of course they are going to talk to other LGBT+ kids or visit LGBT+ websites. See this section for more info.

YouTube, Reddit, Tumblr, TikTok and Instagram all host popular social media influencers— today’s version of Hollywood stars—who insist that if you feel uncomfortable in your body, you’re probably trans. Many promise that if you start a course of testosterone, all of your problems will go away.

No one is saying this. Discomfort with your body is not what being transgender means and no one is claiming a course of testosterone will fix your problems.

There’s every reason to believe that these girls are experiencing real psychological pain—rates of anxiety, depression, and instances of self-harm are all at record levels for this generation. A quick fix becomes very tempting. So it doesn’t take much—a YouTube video, a friend’s suggestion—to get a troubled girl to buy into the fantasy that gender transition is the answer.

Again no one is saying this. Also coming out and transitioning is a very hard thing and not something can do without giving a thought. Kids going into it will know it will be hard and that it will not quickly fix problems.

Unfortunately for these girls, who do not have typical gender dysphoria, gender transition rarely offers relief. And it’s a catastrophic mistake for psychologists, educators, and the medical establishment to rush these teens towards “a solution” that will almost certainly harm rather than heal. Because here’s what’s not in dispute: unnecessary medical gender transition causes irreversible damage—high risk of infertility, sexual dysfunction, and the creation of a permanent medical patient.

See our section on the harms of transition for more info. As you can see transitioning is beneficial. Here are our articles on puberty blockers and hormones. Also medical transitioning is a long and hard process and kids going into it will have a lot of time to think about what they really what while also talking to medical experts.

Tragically, we’ve made it far too easy for kids to take this path—long before they’re ready psychologically or emotionally to make such a life-altering decision. Testosterone is easily obtained by today’s teens. In Oregon, a 15-year-old can walk into a gender clinic—yes, there are now gender clinics all over the country—and walk out the same day with a prescription for testosterone without her parents’ permission. Sixteen-year-old girls have been able to undergo double mastectomies—the removal of both breasts—without even a therapist’s note.

This is false getting HRT and surgery has been getting harder and harder for trans youth as more bans are implemented. It is NOT a quick process. Also, these bans are very harmful as we have established transition is helpful. Oregan is the exception, not the rule.

Predictably, hasty gender transition—remember, we’re talking about teenagers here—is now leading to a lot of regret. New testimonials appear on YouTube almost every week from teens who acknowledge they made a terrible mistake and warn others not to make the same one.

Yes, people do de-transition exist but they are a minority transition has helped and saved so many lives. Regret after the transition is quite low, a study found the regret rate for surgery was around 1%. Also, not all regret comes from the transition itself, it can come from transphobia or thinking you are a binary trans person but being nonbinary or vice versa.

So how do you protect your daughter from being drawn into this dangerous and growing trend?

First, limit their exposure to social media as much as you can. Several academic studies have already linked the alarming rates of anxiety and depression to young girls’ punishing experience on social media—a place that often makes them feel sad, unattractive, and alone.

Second, oppose the teaching of gender ideology in your kids’ school. In California, gender identity education begins in kindergarten and proceeds through high school. The theme is that kids’ gender identity is totally independent of their physical sex and something that only they can know. Schools can and should insist that every child be treated respectfully without sowing gender confusion in an entire student population.

Third, and most importantly, remember that a teenager is still just a teenager. You don’t have to agree with every identity proclamation your daughter comes up with. Knowledge of her identity will develop over time. Until then, being the adult in the relationship is the most loving thing you can do.

People know themselves best. If your kid is transgender not supporting them can be very harmful and lead to increased suicide rates.